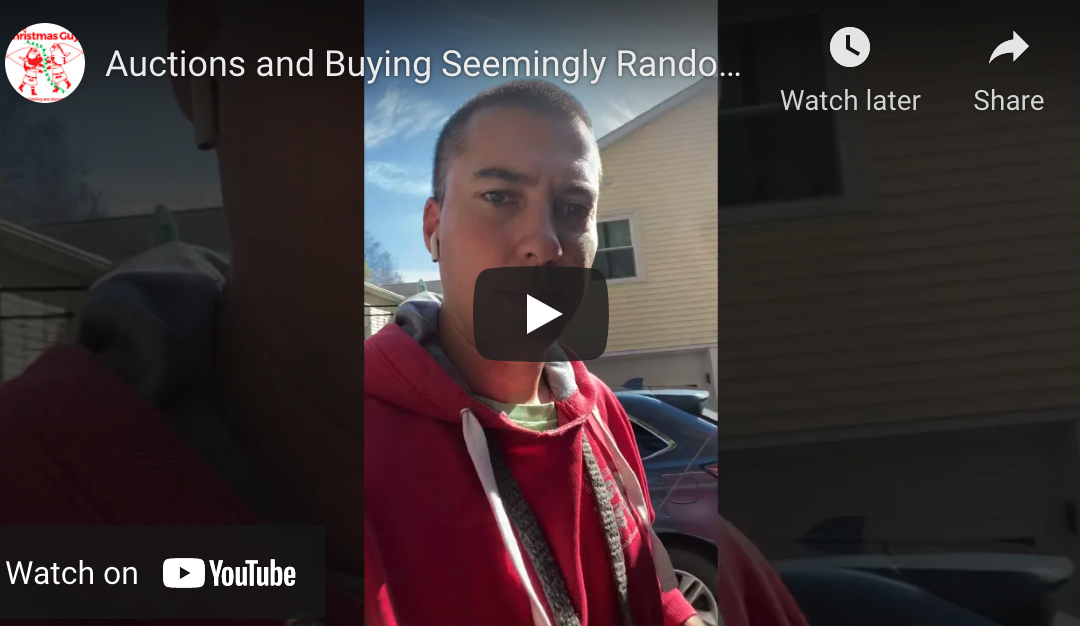 Captain Matt with the Christmas Guys, Elfperts inc, Barefoot lighting, just wanted to show you something I just picked up at this auction.

I won them online I didn’t exactly know exactly what they’re going to look like but I saw the little picture of them I loved them. They’re made of fiberglass and they used to be in the theme park. Clearly, this one was most likely some indian stuff I’d imagine based on the paintings on it and these were probably at one point, look like palm trees or something similar to that, and in an elephant enclosure, I got about eight of them, pretty cool. Some of them are 12 feet ,some of them are probably eight feet and yeah just wanted to give a little peek into some of the things that I do that you guys don’t see. It has nothing to do with lighting, obviously has to do with decorating. Sometimes I see these cool things I don’t even know exactly what I’m going to do with them yet but I pick them up I get my mind going have my guys look at them, clean them up, and figure out what we can do with them. You know I think two weeks ago I got this 14-foot long scoreboard four foot high it used to be in a high school, I have no idea what I’m gonna do with it yet but I thought it’d be cool in like a man cave or something like that so I picked it up. That’s part of the deal when you’re a decorator, is sometimes you just pick up things not exactly knowing specifically what you’re going to use them for but if they speak to you and they’re cool just grab them. I’m pretty excited, again I have no idea what I’m gonna do with these yet I ‘ve got a lot of ideas rolling up in my head but yeah just wanted to check in with you guys